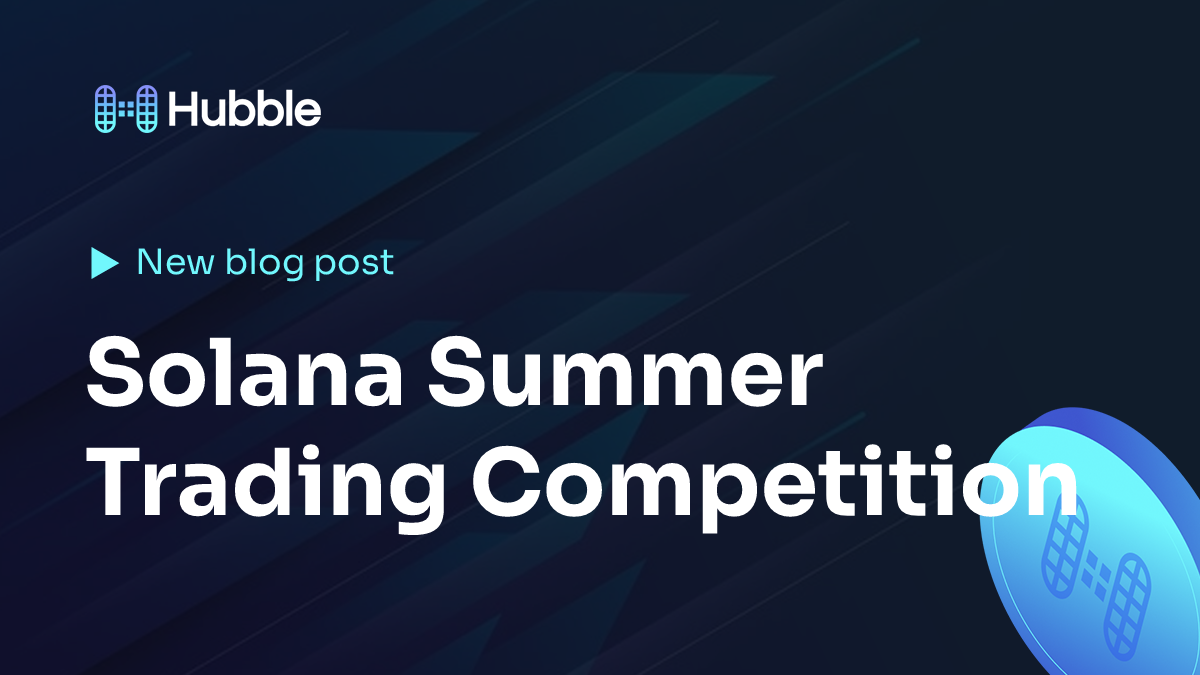 Solana Summer is upon us, and what better way to celebrate than to involve some of our favorite projects in the ecosystem!

For the next several weeks, Hubble Protocol and Jupiter Exchange will be running a #solanasummertrading competition with numerous project tokens, spanning across the DeFi and NFT space.

In short, each week, any trades with the weekly token via Jup.ag stand a chance to win $2,000+ in prizes.

How the Competition Works

Every Wednesday, Hubble and Jupiter will announce the token pair that will be involved in the competition that week.

With each token pair, the goal will be to bring additional visibility to the project, to bring extra volume to the token and, ultimately, to reward the members of the project’s community.

Once the token is announced, the week’s competition goes live, and any trades above a certain threshold via Jup.ag will begin to accumulate tickets for the weekly raffle.

Purely volume-based trading competitions can get pretty exclusive and, in our opinion, pretty pointless, considering one of the primary goals is to involve any and all community members.

So, for the #solanasummertrading competition, the reward system will instead be raffle-based, where everyone can accumulate tickets via: number of trades, amount of volume, consecutive days traded, and cumulative volume (this will be outlined shortly).

At the end of each week, a raffle will take place to select winners for the various prizes at random. This makes for a more level playing field between whales and casuals.

The goal of the raffle system is to allow casual users a solid chance at the reward, while still rewarding high-volume traders. The four different avenues to accumulating raffle tickets are:

In summary, any trades from $100 upwards will accumulate tickets, and any trades above $5,000 will still fall within the $5,000+ ticket range (100 tickets). Trading for 7 days in a row will earn 220 tickets in total, and cumulative volume speaks for itself.

All data will be tracked by the big brains over at Hello Moon, who will essentially be the backbone of #solanasummertrading.

Each week’s rewards will differ depending on the token traded. In total, however, the minimum rewards on the line each week will be $2,000, with Jupiter and Hubble awarding $1,000 each.

Jupiter’s rewards will typically be denominated in the week’s traded token. So if the token of the week is $HBB, Jupiter will award a minimum $1,000 in $HBB to the raffle winner. To earn Jupiter’s reward, any swaps with the week’s token will earn raffle tickets, regardless of which pair it is traded with.

Hubble’s reward will always be a minimum of 1,000 $USDH. However, to earn Hubble’s 1,000 $USDH reward, users have to trade the $USDH pair with the week’s token. So, if $HBB is the token of the week, users should trade $HBB / $USDH.

And, of course, all trades have be done via Jup.ag.

Each week, the rewards could also be doubled, should the partner project match the rewards. This will always be clarified in the weekly token announcement.

We look forward to getting you involved, and we’re excited to bring even more value to the MVPs of the Solana ecosystem. 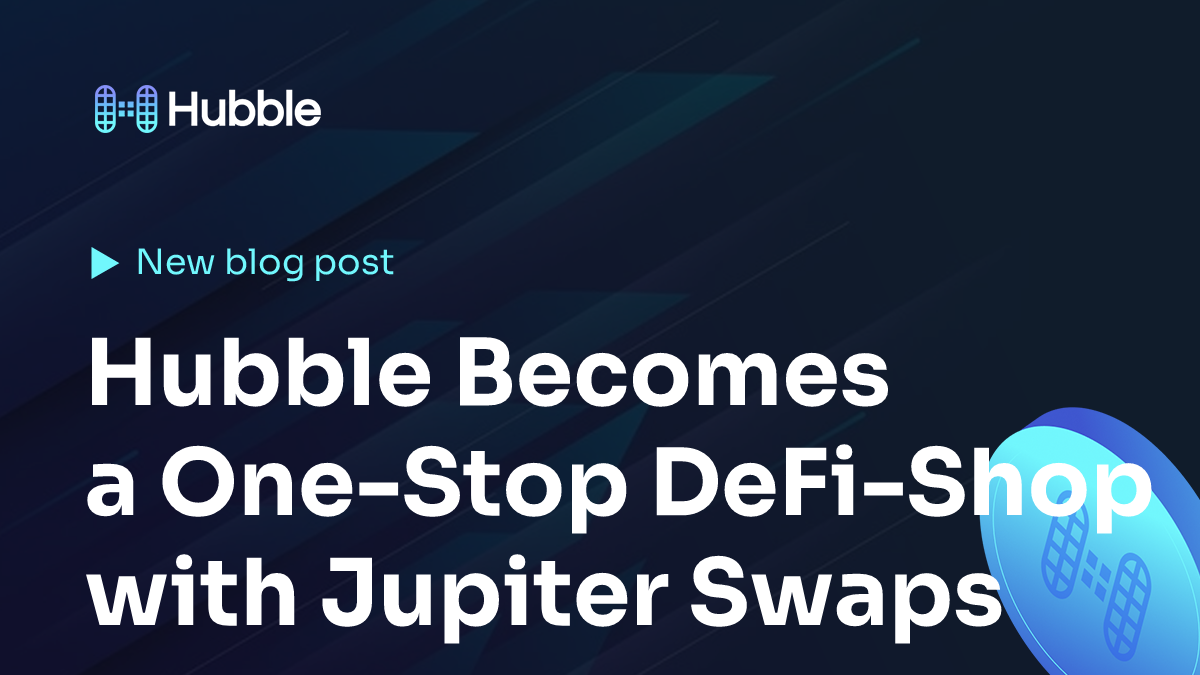 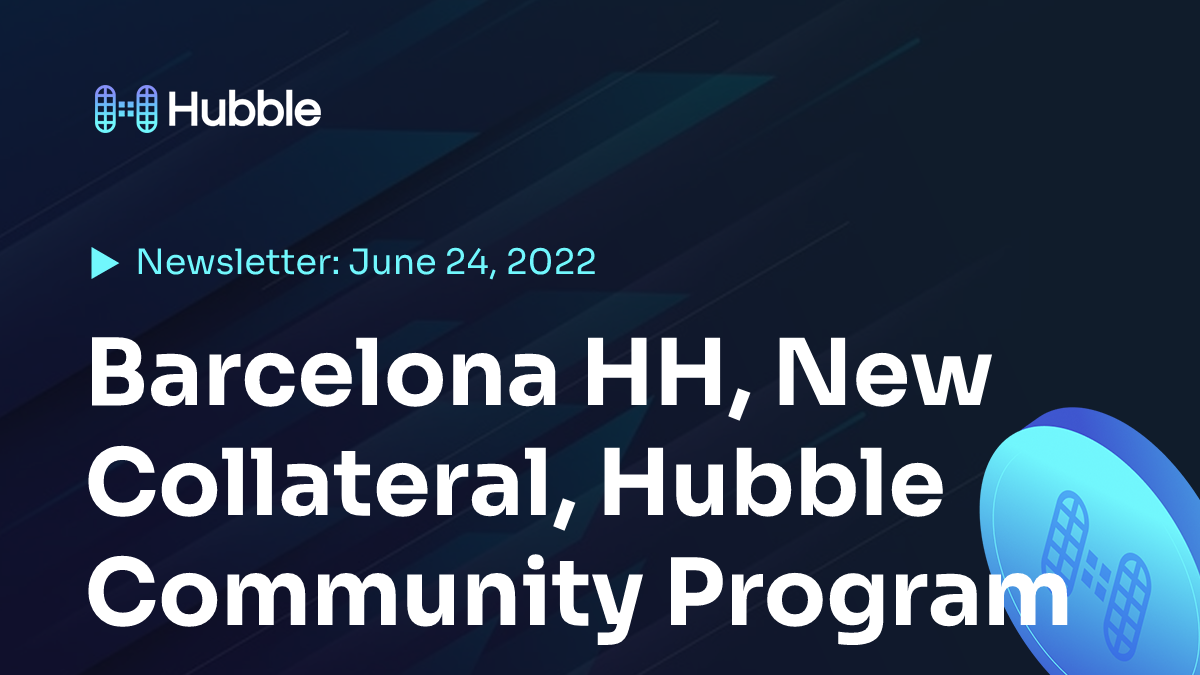 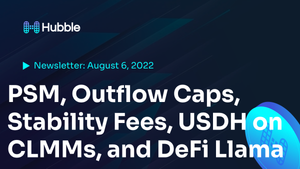 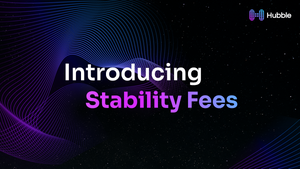 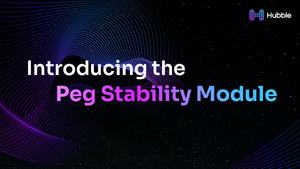