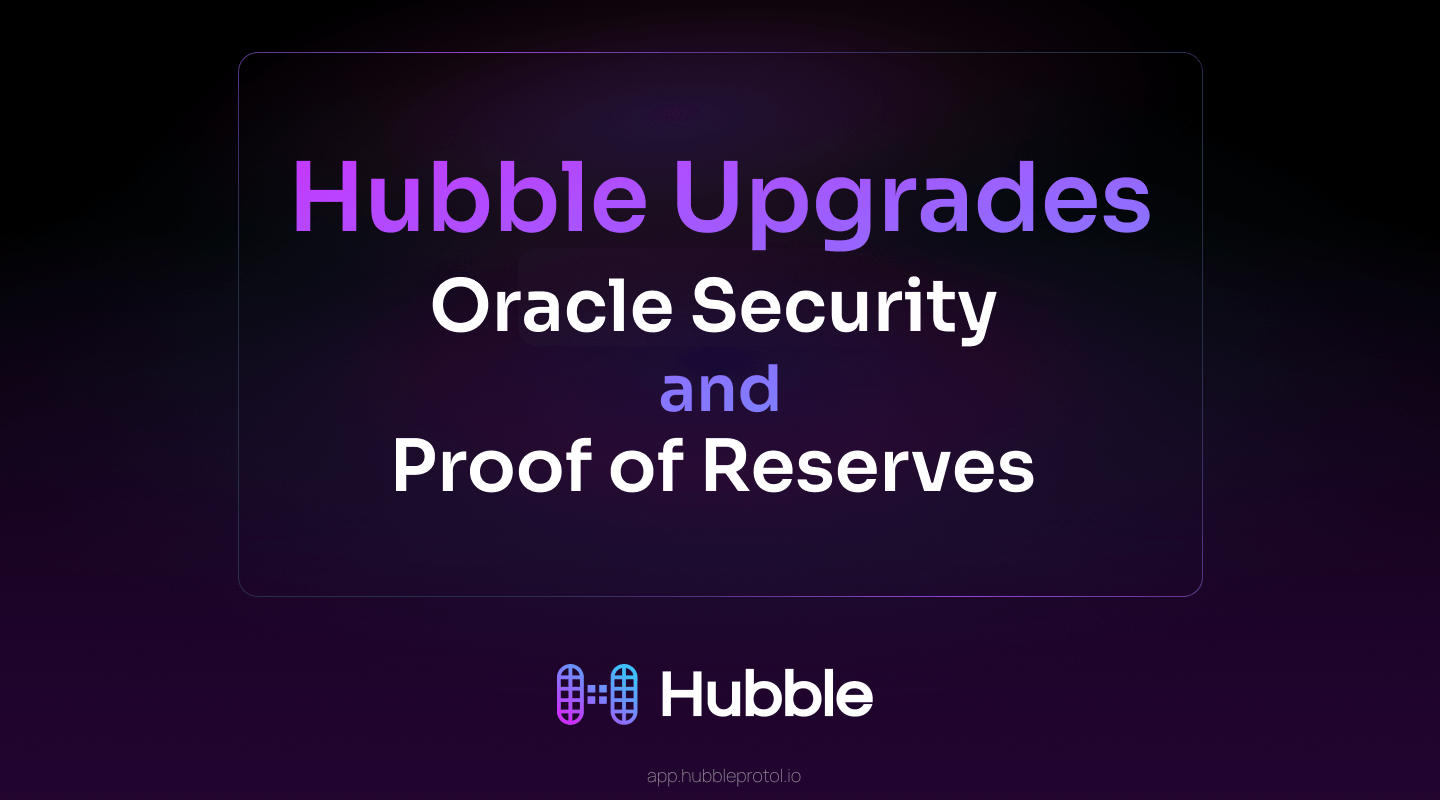 Hubble has integrated several updates to increase the protocol’s robustness and transparency. These changes have been made based on what we’ve learned over the last few months and through an extreme period of volatility, and each addition will help improve the platform’s anti-fragility, sustainability, and user experience.

It should be noted that the goal of each upgrade mentioned in this article is to make USDH one of the most battle-tested collateralized debt position (CDP) stablecoins in decentralized finance (DeFi).

Price bands have been added to assets like stSOL and mSOL, since their value shouldn’t deviate far outside of their underlying asset, SOL. This band is currently between 0.8x and 1.2x the price of SOL, and price feeds outside of this range are rejected, as with feeds that do not concur with a TWAP or EWMA.

On the Importance of Oracles in DeFi

Oracles are an important piece of DeFi infrastructure. They provide information that can be used on-chain that’s gathered from off-chain sources, like an application programming interface (API) that displays the quoted price of an asset on a decentralized exchange (DEX).

The great thing about blockchain technology and smart contracts is that they allow for the creation of trustless DeFi applications where Condition A triggers Condition B according to code rather than human intervention.

Oracles, however, introduce a slight element of trust to the equation, since a protocol's smart contracts must rely on oracle data to function.

As the saying goes, “Don’t trust, verify,” and Hubble relies on a cross-reference of oracle feeds from Pyth and Switchboard to ensure greater price confidence. The addition of TWAPs, EWMAs, and price bands are additional tools for risk management.

What Do Oracles Mean for a Borrowing Protocol?

For a borrowing protocol, the queried price of an asset means more than its value on one exchange at one given time. Instead, there must be a way to determine the fair value of a liquidatable asset and if the value of the collateral is at least more than the debt borrowed against it at any given time.

Therefore, a borrowing protocol must be able to check the conservative on-chain value of an asset. This means taking into account multiple factors on-chain that could affect the value of the collateral.

For example, the risk of liquidating 10 SOL at once differs from liquidating 100,000 SOL at once. So, an oracle should reflect that risk by taking into account volume, slippage, volatility, and price anomalies—all of which can affect the fair value of an asset.

Oracles for a borrowing protocol are essentially risk management tools. The addition of TWAPs, EWMAs, and price bands helps manage risk, especially during volatility, when nodes are flooded and prices become stale or in the case of a malicious actor trying to manipulate a price for their own benefit.

The Addition of Proof of Reserves Provides Greater Transparency for Users

The Stats page on Hubble has been updated to include links to on-chain proof of reserves for each token accepted as collateral. This addition should make it easier for all users to access easy-to-read chain data they can verify for themselves about the collateral held on Hubble.

In the wake of multiple occasions this year where crypto protocols have proven insolvent, Hubble remains dedicated to transparency about the assets backing USDH. Several tokens, such as SRM, FTT, and soBTC have been removed from the whitelisted collateral accepted on Hubble, and the assets that remain have passed rigorous risk assessment analysis. 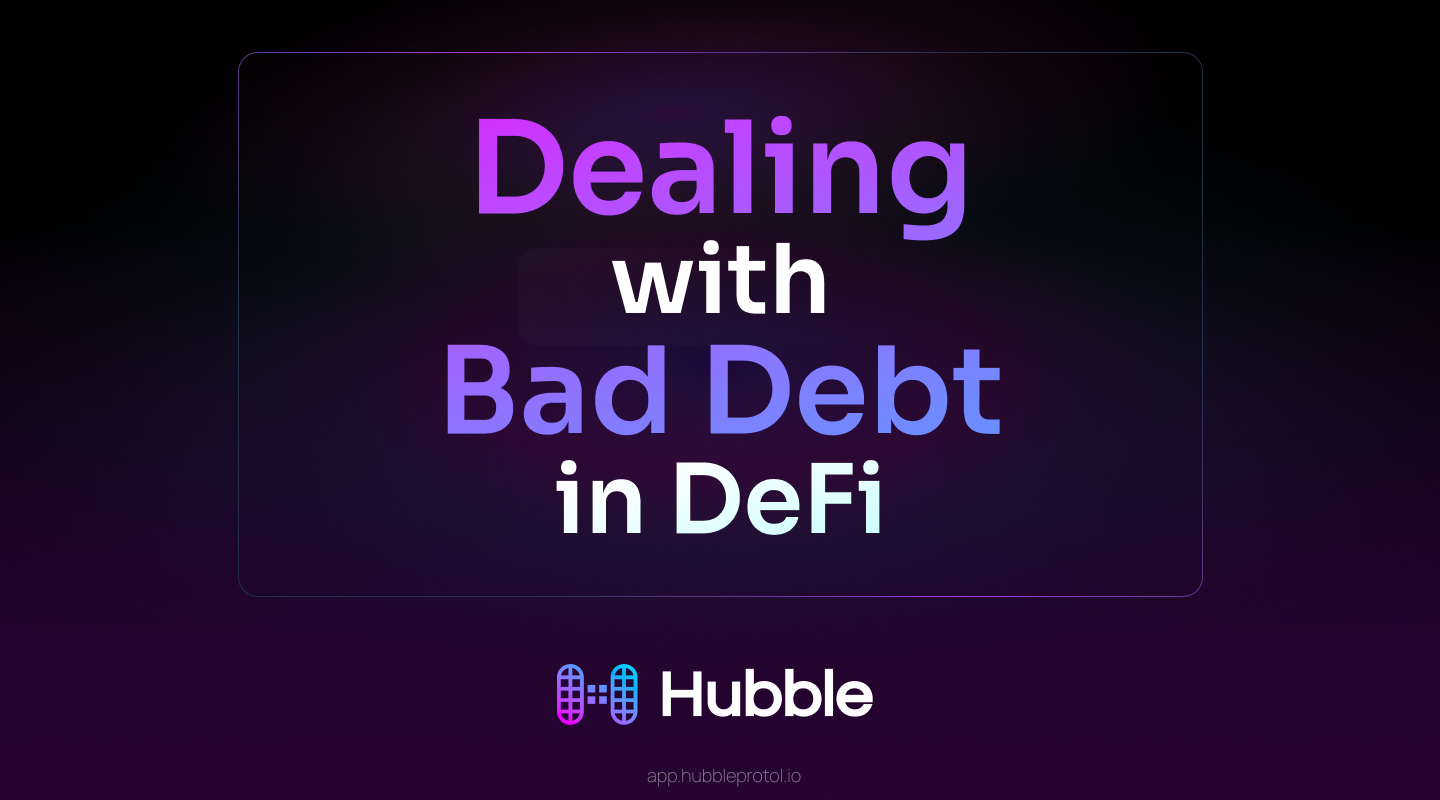 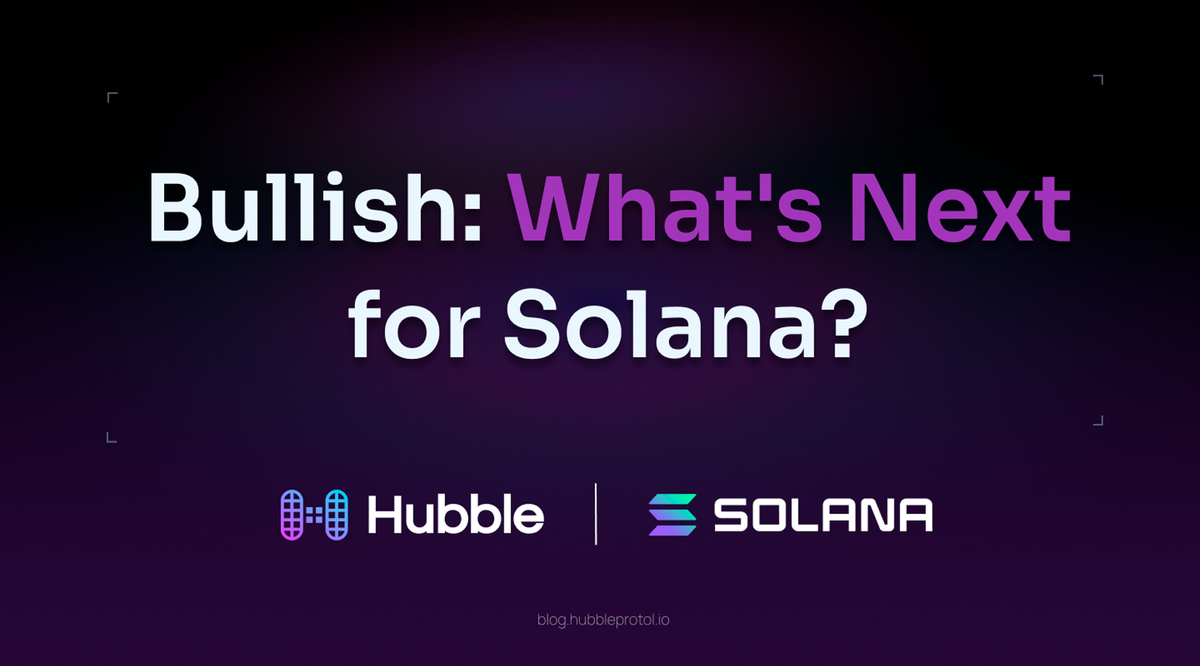 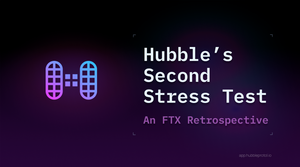 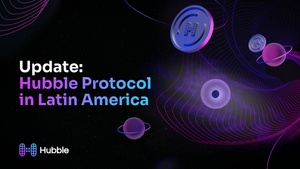